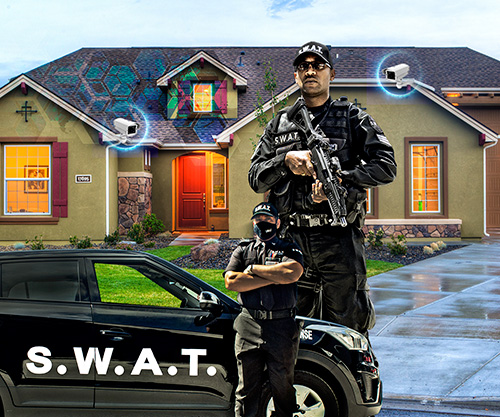 S.W.A.T. initiated a community patrol service in the Valsayn North Community providing escort and patrol services to approximately 80% of the residents with a guarantee response time to alarms and emergencies of five (5) minutes. The programme was so successful that shortly thereafter S.W.A.T. was invited to introduce the programme to the Valsayn South Community. Presently S.W.A.T. serves approximately 85% of the residents of both communities.

S.W.A.T. was requested to provide security services to then Opposition Party, its leader and other members. These services continued until the date the then Leader of the Opposition was officially sworn in as Prime Minister after the May 24 General Election. Following the swearing in of the new Prime Minister the provision of security services was then handed over to Trinidad and Tobago Police Service, Special Branch.

Among one of the Organization’s largest assignments to date was the armed security services of S.W.A.T.’s Tactical Response Team in 2004 following the massive devastation of Grenada and its financial institutions by Hurricane Ivan. Requested by the National Commercial Bank of Grenada (a subsidiary of Republic Bank Trinidad Limited), in the wake of property damage, exposed vaults, and an unsecured environment, S.W.A.T. was contracted for an initial two (2) week period which was extended for an additional three (3) months due to the high volatile situation and until the country returned to a state of normalcy. S.W.A.T. received high commendations and praises from the Security Services Manager of Republic Bank Limited, Government of Grenada, Police Commissioner and Senior Police Officials, all of whom confirmed that the tremendous efforts and exceptional services provided to Grenada was well beyond the call of duty. 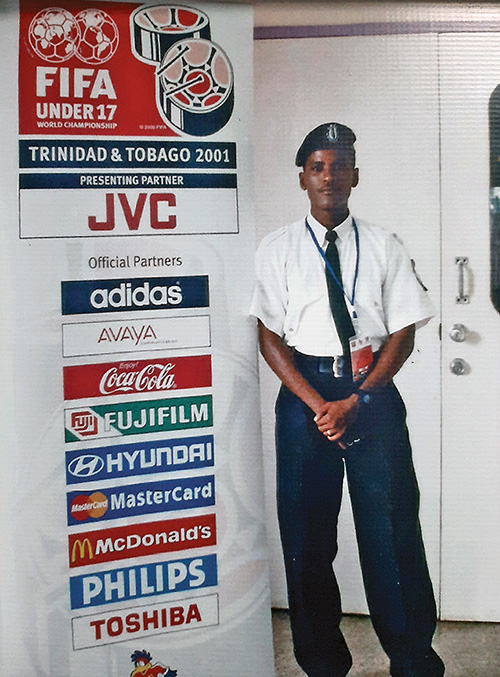 From September 13th – 30th, 2001, the Management and Staff of S.W.A.T. were actively involved in the planning and execution of all security details of the FIFA Men’s U-17 World Cup which was held in Trinidad and Tobago. S.W.A.T.’s reliable and effective service was engaged to provide security services for all International Teams from Africa, Asia, Europe, North America and South America as well as security for Dignitaries and Officials of the FIFA, Stadiums and Host Accommodation Sites. Once again, S.W.A.T. proved successful as evidenced by the accolades received from FIFA Officials and Local Authorities for an incident-free event and professional deployment of services. 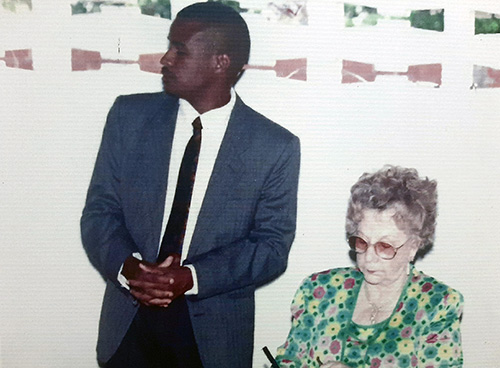 In 1993, Mr. Henry successfully solved a murder that occurred at one of the Royal Castle satellite outlets leading to the subsequent arrest of the perpetrators within a period of five (5) days. The Management of Royal Castle applauded Mr. Henry’s efforts and expressed their appreciation by assigning the contract for security services to S.W.A.T. Mr. Henry was also mandated to hire, train, and manage security personnel for their corporate office. It was this defining moment that transformed S.W.A.T. from a company that provided Private Investigations to a Private Security Company; the ethics of which changed the face of the private security industry in Trinidad and Tobago.

Get in touch
Get Social
Search
Copyright All Rights Reserved © | Powered by Proudfoot Communications.